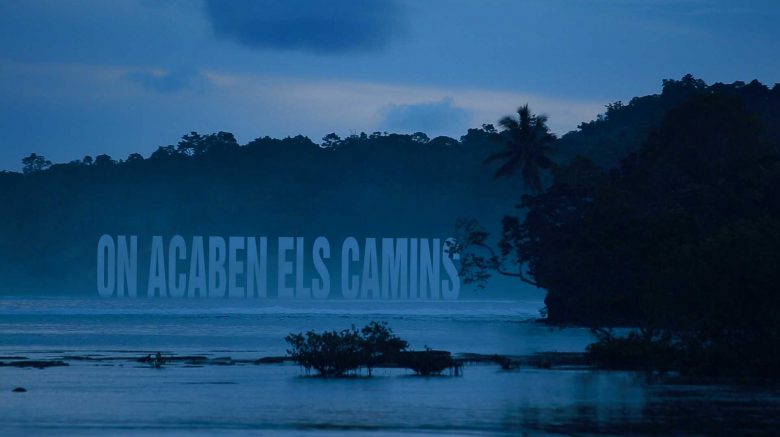 “Where the roads end” is a documentary that tells the story of Oriol Mitjà and his fight against yaws disease. The film accompanies the researcher from the Fight Against AIDS Fundation (FLSIDA) during his day-to-day life on the remote island of Lihir in Papua New Guinea. Dr. Mitjà explains the process that allowed him to find a new treatment against a neglected disease of the skin that even he did not know before arriving at the island: yaws. The film also shows how, three years after the publication of his finding, the World Health Organization (WHO) is launching a campaign to eradicate the disease worldwide.

“Where the roads end” is directed by Noemí Cuní (Broadcaster Group) and co-produced by TV3 and Televisión Española under the impulse of the Obra Social “la Caixa”. The film owes its title to an old African saying: “Yaws begins where the roads end”. You can see the documentary on the TV3 website.